How can Oral contraceptives affect fertility

Estrogen was originally included in oral contraceptives for better cycle control (to stabilize the endometrium and thereby reduce the incidence of breakthrough bleeding), but was also found to inhibit follicular development and help prevent ovulation. Estrogen negative feedback on the anterior pituitary greatly decreases the secretion of FSH, which inhibits follicular development and helps prevent ovulation.

Another primary mechanism of action of all progestogen-containing contraceptives is inhibition of sperm penetration through the cervix into the upper genital tract (uterus and fallopian tubes) by decreasing the water content and increasing the viscosity of the cervical mucus.

The estrogen and progestogen in COCPs have other effects on the reproductive system, but these have not been shown to contribute to their contraceptive efficacy:

Insufficient evidence exists on whether changes in the endometrium could actually prevent implantation. The primary mechanisms of action are so effective that the possibility of fertilization during COCP use is very small. Since pregnancy occurs despite endometrial changes when the primary mechanisms of action fail, endometrial changes are unlikely to play a significant role, if any, in the observed effectiveness of COCPs. 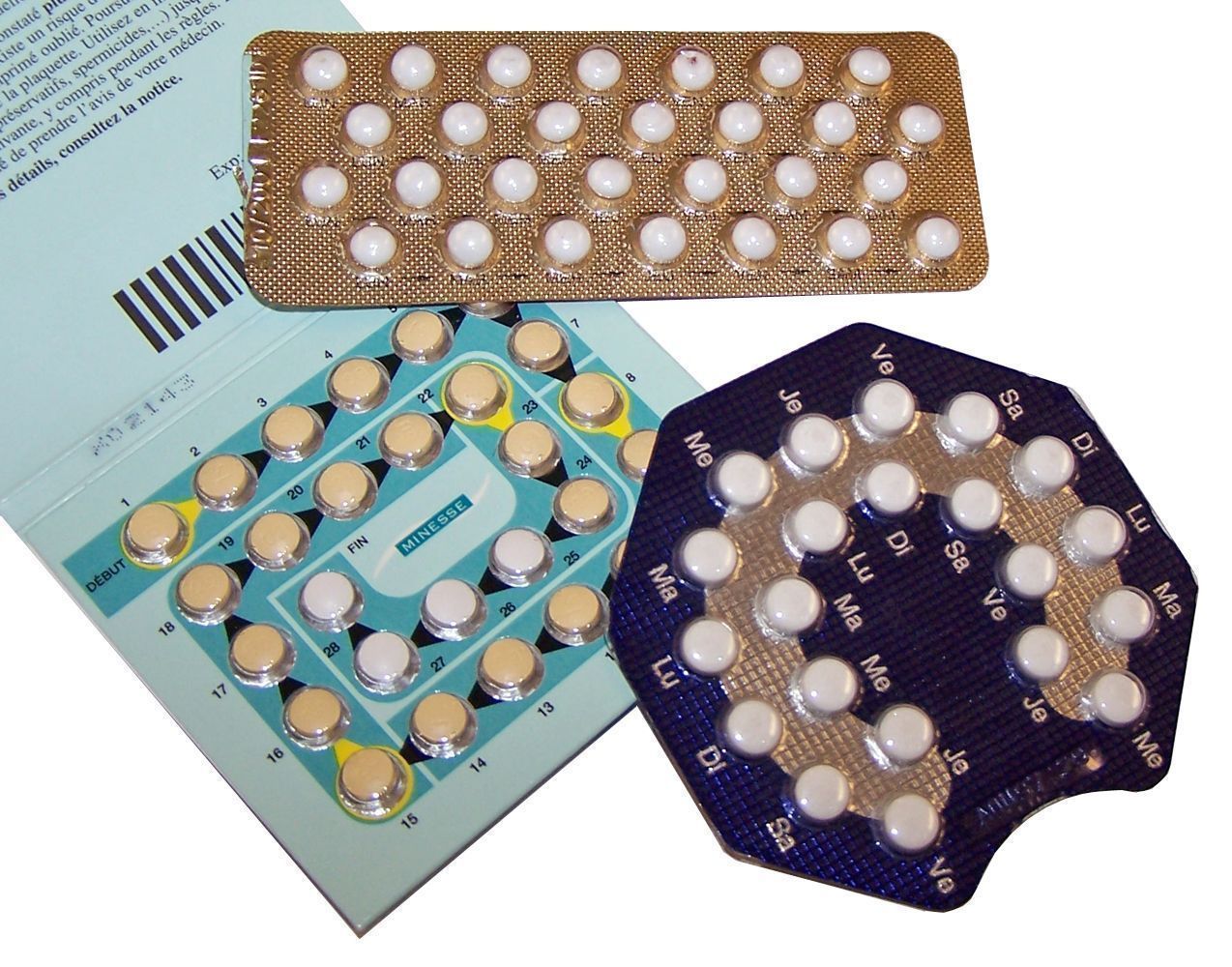