The testicular dysgenesis, which has various primary causes, can lead to abnormalities in Sertoli and/or Leydig cell function – Sertoli cells provide an immunoprivileged microenvironment for the growth and maturation of sperm cells and Leydig cells produce testosterone. This leads to both impaired germ cell development and hormonal changes during male sexual differentiation. For instance, insufficient production of testosterone can result in incomplete masculinisation, whilst reduced expression of insulin-like factor 3 can lead to incomplete testes descent. The downstream disorders of such abnormalities can include both genital malformations (e.g. hypospadias and cryptorchidism) and delayed reproductive disorders (e.g. testicular cancer and poor semen quality) which comprise prenatal testicular maldevelopment.

Poor semen quality is measured not only by the number of sperm a man produces but also by how effective the sperm is at fertilising an egg. The motility and shape of the sperm are important for this role. A man with poor semen quality will often present with fertility problems which is defined as a couple trying to conceive for over 1 year with no success. 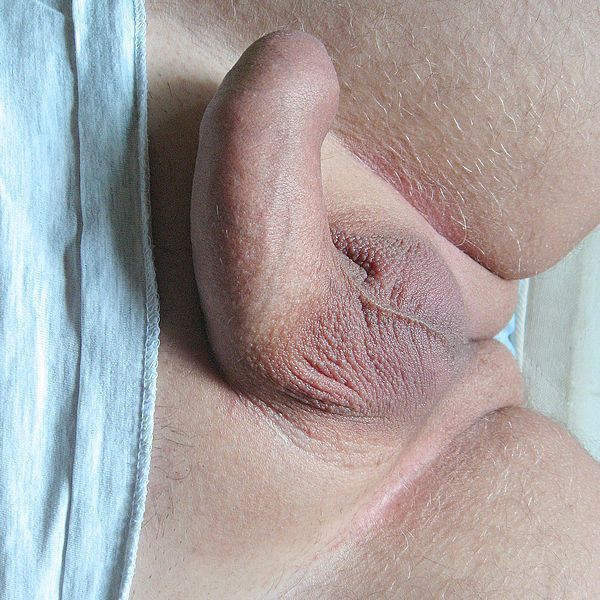