How can Prostatitis affect fertility

The fertility of a couple may be impaired if the man has a chronic bacterial prostatitis. Chronic prostatitis is presumed to be caused by a pathogenic organism and in most cases is associated with leukocytes in the semen. The prevalence of leukocytospermia among male infertility patients is about 10% to 20%. Although the exact role of WBCs in semen and its importance with respect to fertility is not clearly elucidated, there is some evidence that treating such patients with long term antibiotics does have a favourable impact on the semen parameters. According to a study the presence in semen of counts more than 10,000 colony-forming units/ml had a negative effect on IVF pregnancy rates when E. coli, Proteus, or S. aureus organisms were isolated. Again, there is some evidence that the occurrence of leucocytes in semenyields abnormal sperm function tests, possibly because of the damaging effects of free radicles of WBCs to the sperms in their journey through the epididymis. There is also substantial evidence that infection contributes to the development of sperm antibodies. Sperm antibodies have been detected in 48% of men with culture-positive asymptomatic infections, 47% of men with a history of urethritis or prostatitis, and in only 5% of men with no infection and a normal semen analysis. 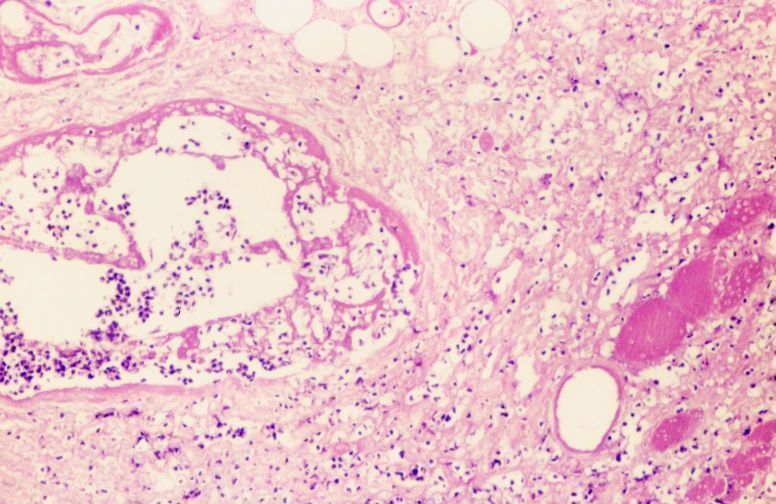