ROS affect multiple physiological processes from oocyte maturation (Pic. 3) to fertilization, embryo development and pregnancy. It has been suggested that OS modulates the age-related decline in fertility.

ROS play an important role during pregnancy and normal parturition and in initiation of preterm labor. There is growing literature on the effects of OS in female reproduction with involvement in the pathophysiology of preeclampsia, free radical-induced birth defects and other situations such as abortions.

There are many agents that cause an increase in testicular oxidative stress, such as environmental toxins, or conditions such as varicocele (an abnormal enlargement of the venous plexus in the scrotum), orchitis (an inflammation of testicles), cryptorchidism (undescended testes), and aging, all of which leads to an increase in germ cell apoptosis and hypospermatogenesis (abnormally decreased production of sperms). ROS-induced DNA damage may also potentiate germ cell apoptosis, leading to a decrease in sperm count and thus to the decline of semen quality, both of which are associated with male infertility. 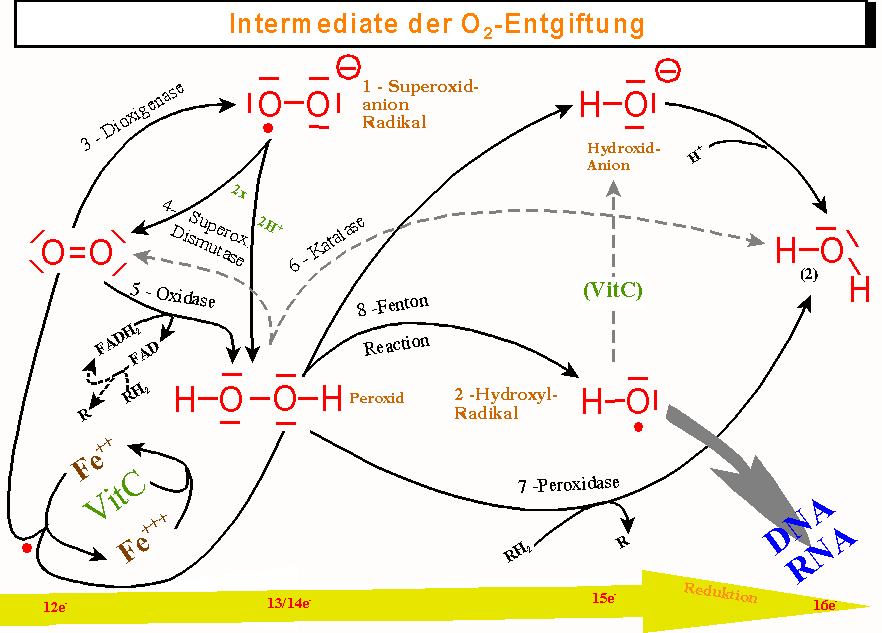