Stop smoking is a process of discontinuing tobacco smoking. Cigarette smoking remains the leading preventable cause of death and disease in the developed world, and increasing the number of smokers successfully quitting is one of the most effective measures available to improve population health. Stop smoking isn’t easy but with the right tools and support quitting smoking is possible and will be one of the most rewarding achievements of your life.

Smoking is a practice in which a substance is burned and the resulting smoke breathed in to be tasted and absorbed into the bloodstream. Most commonly the substance is the dried leaves of the tobacco plant which contains nicotine, which is addictive, making the process of quitting often very prolonged and difficult.

Nicotine binds to nicotinic receptors in the brain that, in turn, cause an increase indopamine. Dopamine is the major chemical that stimulates reward centers in the brain. The brain recruits an opposing force to dampen the effects of nicotine and this causes tolerance (the reduction in the effect of nicotine). The onset of this opposing force and the fact that the brain becomes used to and dependent on nicotine to function normally is known as physical dependence. When nicotine intake is decreased, the brain's opposing force is now unopposed and this causes withdrawal symptoms.

Only 6% on average will successfully stop smoking their first try. Summoning up the willpower to make that decision permanent is key to succeeding in the long run.´
There is no significant difference in quit rates between smokers who quit by gradual reduction or abrupt cessation as measured by abstinence from smoking of at least six months from the quit day, suggesting that people who want to quit can choose between these two methods.
Gradual reduction involves slowly reducing one's daily intake of nicotine. This can theoretically be accomplished through repeated changes to cigarettes with lower levels of nicotine, by gradually reducing the number of cigarettes smoked each day, or by smoking only a fraction of a cigarette on each occasion.

People quit in different ways, so it is important to think about what way would suit you best. Some people prefer to cut down their smoking before quitting altogether. Others like to set a quit date and abruptly stop. Quit smoking medication and nicotine replacement therapy can be used to help you cut down and ease into quitting.

How can Smoking affect fertility

Studies of natural conception in couples with a smoking male partner demonstrate a significant reduction in fecundity, with an increased time-to-pregnancy, only when tobacco consumption is above 15 cigarettes a day.

Among all reproductive system targets, ovarian tissue is by far the most widely studied in terms of the consequences of exposure to tobacco compounds. Chemicals in cigarette smoke appear to accelerate follicular depletion. Menopause occurs 1–4 years earlier in women who smoke and an increased incidence of POF (Premature Ovarian Failure) is also documented. Basal FSH levels were reported to be 60%–70% higher in active smokers than in non-smokers and 40% higher in passive smokers than in non-smokers. In parallel to this quantitative effect on follicles, a qualitative effect on steroidogenesis, follicular/oocyte maturation, fertilization and embryo development has also been documented. Information accumulated in recent years indicates that oxidative stress plays a significant role in the pathophysiological processes involved in fertility reduction related with the quality of both gametes. It is known that reactive oxygen species are capable of damaging every molecule present inside the cell: carbohydrates, proteins, lipids and the DNA. Therefore many of the mechanisms of impaired reproductive function mentioned may ultimately be related, to some extent, to oxidative stress.

Oxydative stress occurs in the seminal fluid of male smokers: the concentrations of cadmium, lead, reactive oxygen species (ROS) and others are significantly higher and, at the same time, the concentration of ascorbic acid and the activity of other components of the antioxidant defense are significantly reduced. Ascorbic acid is the main extracellular watersoluble antioxidant. The scavenging capacity of the antioxidant defense system is, therefore, limited. Oxidative stress has been linked to a number of physiological and structural abnormalities in human sperm. Fertilizing capacity is reduced due to failure to extrude residual spermatozoon cytoplasm, diminished membrane maturation and acrosin activity and an increased incidence of structural abnormalities in sperm tail. Cotinine has been targeted as one relevant molecule on the impairment of these processes. Spermatozoa cultured in a medium enriched with this molecule have a significant reduction of hyperactivation and worsened membrane function evaluated by the hypoosmotic swelling test and the capacity of penetrating zona-free hamster oocytes. Interestingly, the capacity of micro-injected sperm to activate hamster oocytes is maintained. The DNA damage caused by ROS (reactive oxygen species) is documented and constitutes the worst effect of oxidative stress in sperm. 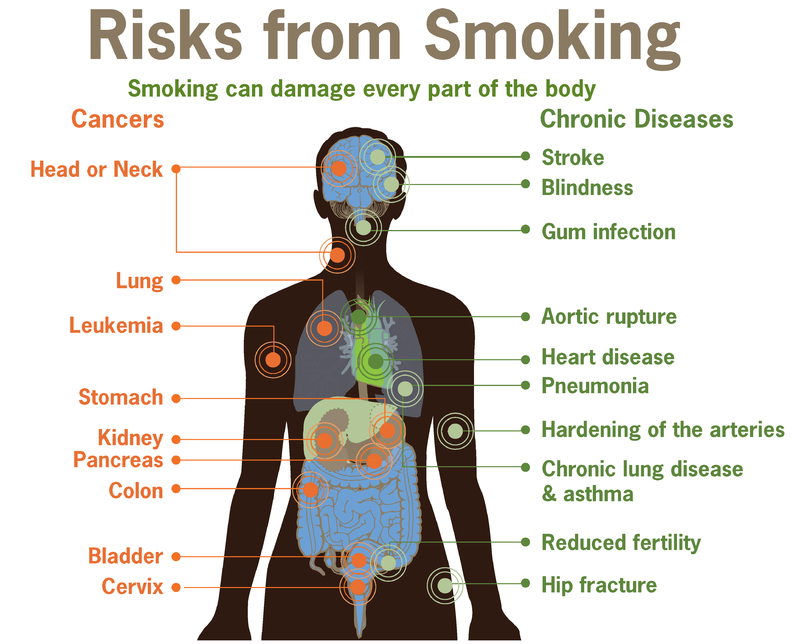